The shareholder commons is

change in the capital markets

Founded in 2019, we are an independent nonprofit organization that leverages existing platforms and addresses systemic issues and structures that hinder a just and sustainable economy.

The Shareholder Commons grows out of the work our of our founding partners in creating paths for sustainable business.  There is increasing focus on the imperative for more responsible corporate conduct, as evidenced by the recent Business Roundtable Statement on the Purpose of a Corporation, the Davos Manifesto and BlackRock’s letters to CEOs and clients, all calling in one way or another for companies to be more responsive to the interests of stakeholders other than their investors.

The Problem of the Business Case

Despite the important work being done, however, two related barriers to effective change have become apparent. First, when businesses embrace stakeholder values, they express the idea almost exclusively as a strategy that will create financial value for shareholders. Second, both investors and businesses try to address any cognitive dissonance between pursuing profit and pursuing purpose by denying that a conflict ever exists between caring for society and the environment on the one hand and optimizing long-term shareholder value on the other.

This denial is a potent but dangerous fantasy—markets are far from perfect, especially when common resources, like a healthy ecosystem or social cohesion are involved. As a result, the continued reliance and insistence on a “business case” for sustainability precludes private markets from taking the actions needed to rescue our planet and vulnerable communities from the increasing burdens of environmental damage and a disintegrating social fabric. The Shareholder Commons was born of this insight.

We formed the Shareholder Commons to catalyze a movement to break free from the business case paradigm. In order to create a business environment where any company can authentically prioritize our planet and the people who live on it, we must find a way to deploy private capital in a manner that prioritizes vital environmental and social system over individual company profits, while preserving the critical pricing function of free markets.

It is an unpopular truth that responsible corporate action is not always consistent with maximizing a company’s financial returns, even over the long run. But the more potent reality is that investors (or beneficiaries) do not possess only a single interest in one company; they have diversified portfolios; they have lived experiences; and they are human beings with moral compasses who care about the well-being of future generations. This diversity of interests among investors creates an ideal organizing principal for broad and positive impact that can overcome the business case paradigm.

We envision a financial system in which investors isolate and elevate critical elements of social and environmental systemic value, ensuring those values are preserved through collective action. Once the requirements are met, businesses can compete for profits on a level and sustainable playing field.  This model elevates systemic value while preserving competitive markets, thus paving the way for an economic paradigm that realizes the promise of capitalism while rejecting dangerous excesses. 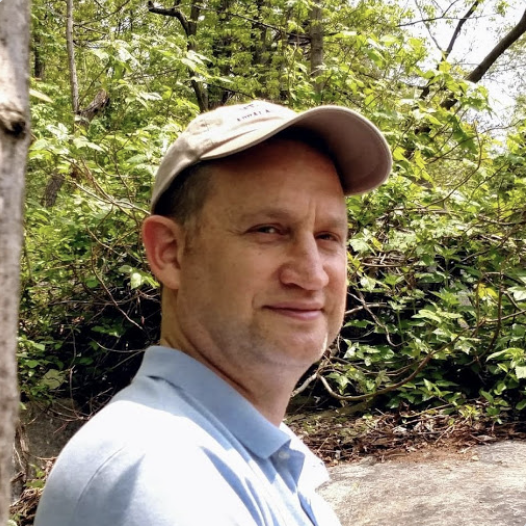 Rick practiced law for 30 years at Morris, Nichols, Arsht & Tunnell in Wilmington, Delaware, including four years as managing partner. During that time, he was selected as one of the ten most highly regarded corporate governance lawyers worldwide and as one of the 500 leading lawyers in the United States. In 2015, Rick became Head of Legal Policy at B Lab, where he worked to create sustainable corporate governance structures around the globe. He left that position in 2019 for a fellowship that led to the creation of The Shareholder Commons.

Rick serves as Director and Treasurer of the American College of Governance Counsel, and is a member of the Advisory Board of Beren Pharmaceuticals, P.B.C., the Council of Institutional Investors Markets Advisory Council, and the Commonwealth Climate and Law Initiative Advisory Board. He is also a member of the Delaware Corporation Law Council, the body responsible for maintaining the premier corporate statute in the United States, where he previously served as Vice-Chair and Chair and drafted legislation, including provisions prohibiting mandatory arbitration, enabling proxy access, implementing majority voting and authorizing benefit corporations.

Rick has testified before the Congressional Joint Economic Committee, the Office of the Comptroller of the Currency, the Securities and Exchange Commission, and the Delaware General Assembly; he also served as consultant to the United States Department of Justice in Purdue Pharma bankrupcty matter. He is the author of Benefit Corporation Law and Governance: Pursuing Profit with Purpose (Berrett Koehler 2017). 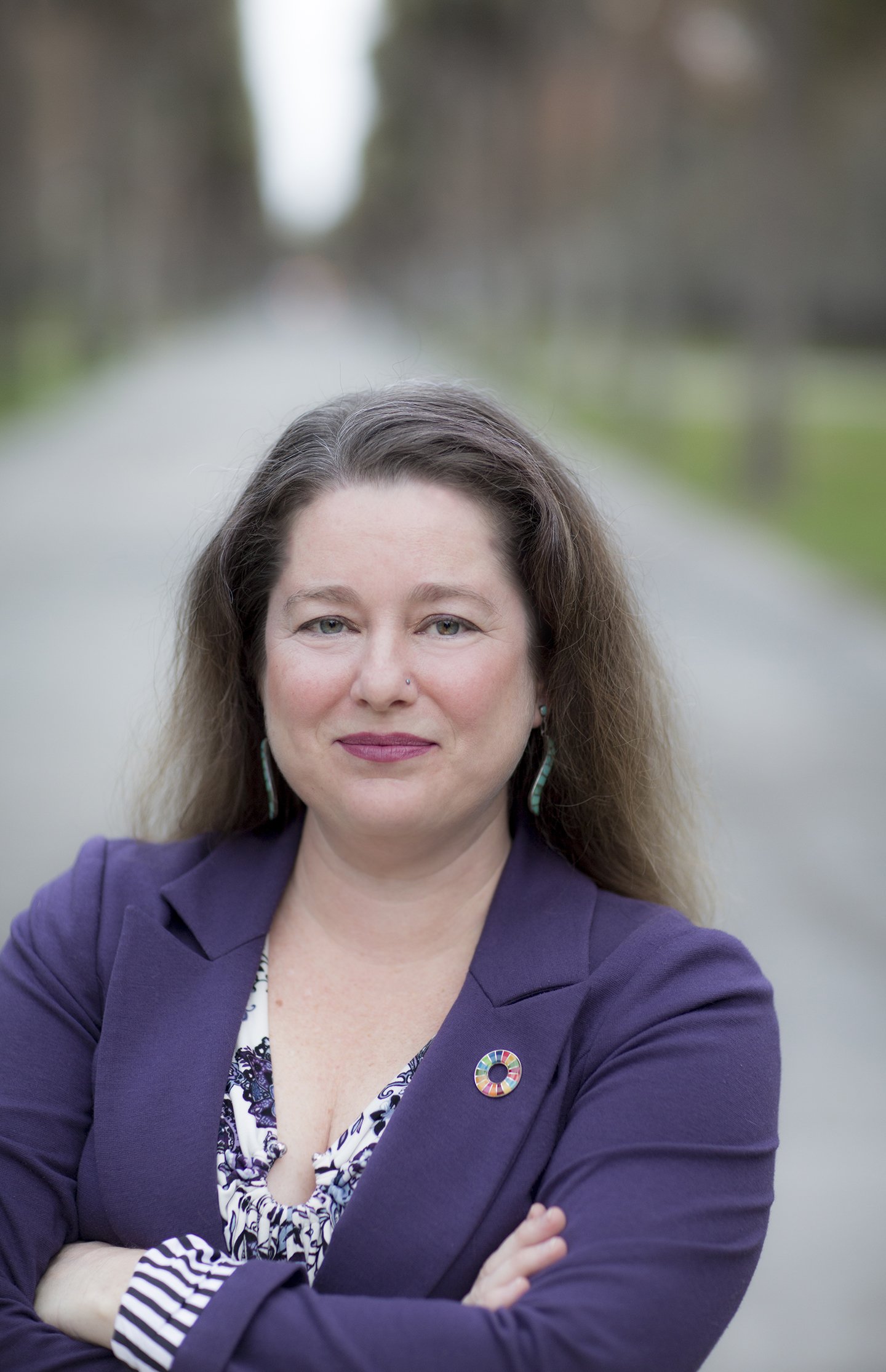 Sara joined The Shareholder Commons in 2020 after 22 years working in sustainable investing and environmental and social advocacy. Sara began her career working for NGOs in the international development and disaster response fields. In 2001, she transitioned into Sustainable and Responsible Investment (SRI) research for the Investor Responsibility Research Center (IRRC), where she specialized in bioengineering and defense contracting research. After leaving IRRC, Sara spent several years at The Cadmus Group, an environmental consultancy. In 2005, Sara moved to Frankfurt, Germany to work as a senior sustainability analyst for Fortis Investments’ SRI fund management team. Fortis Investments was acquired by BNP Paribas Asset Management during Sara’s tenure. Sara moved back to Washington, DC in 2011, where she launched her independent consultancy on sustainable investing and corporate responsibility.

Sophie joins The Shareholder Commons with 25 years of experience in non-profit organizations and civil service. Prior to joining the team, Sophie spent nine years at B Lab, the non-profit behind Certified B Corporations and the benefit corporation form. At B Lab, she led teams focused on business development, policy, and fundraising, and directly informed strategy and operations as a member of the organization’s executive team. Sophie joined B Lab from the Clinton Global Initiative where she led a team that advised foundations, philanthropists, and corporations in making ambitious, clear, and measurable plans to tackle global challenges. Sophie’s passion for systemic change and effective teams is rooted in her early career as a high school teacher in Oakland, California. She holds a Master of Science in Education from Cal State University and a Master of Public Health from Columbia University. 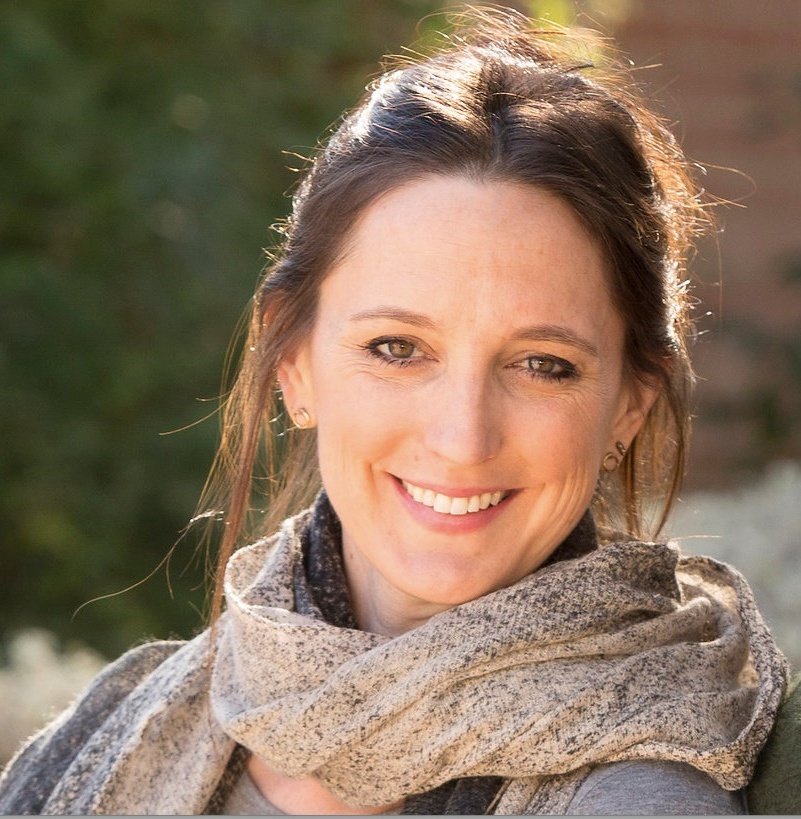 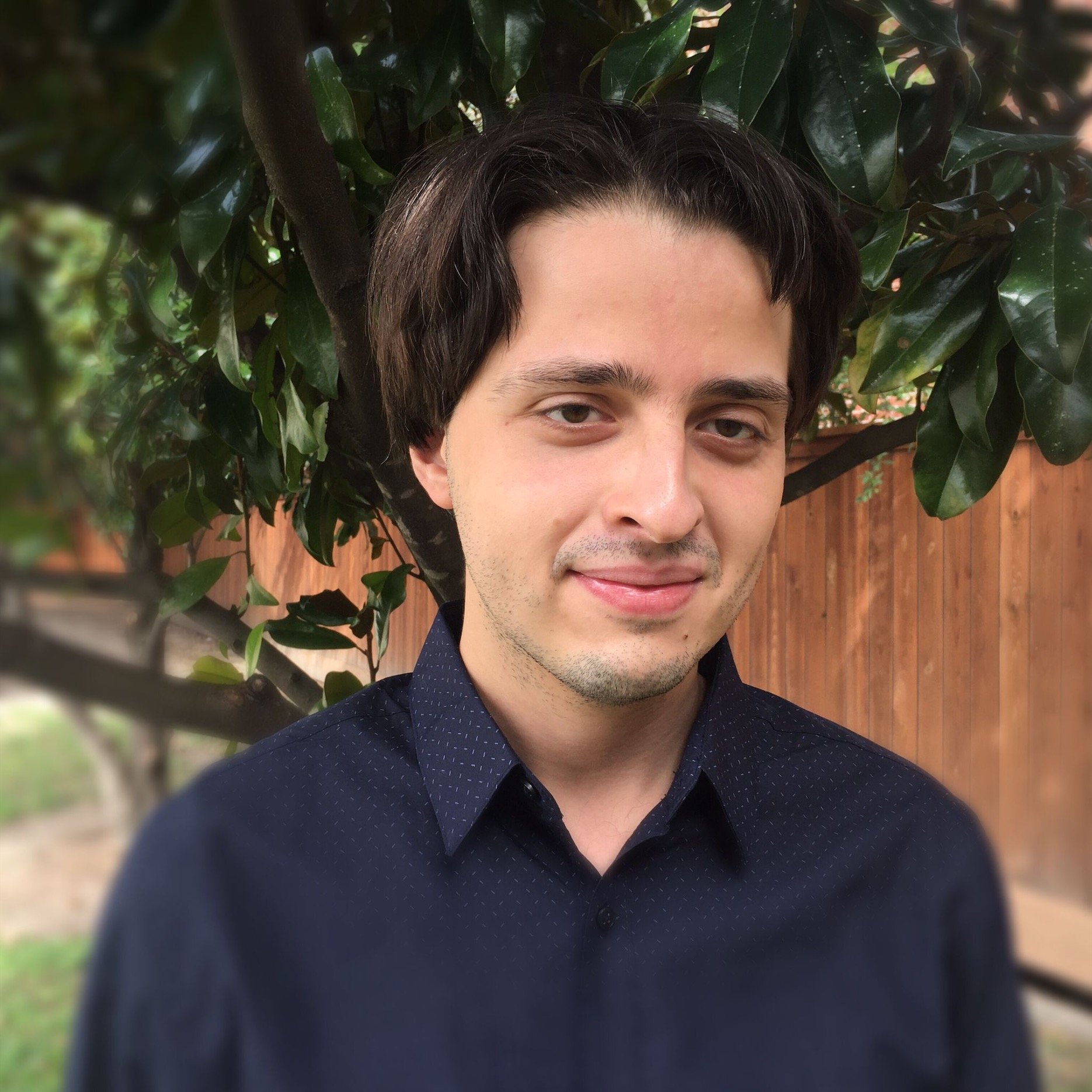 Eduardo joins The Shareholder Commons from Catholic Charities of the Archdiocese of Galveston-Houston, where he worked as a Data and Reports Coordinator. Eduardo is an accomplished professional with multidisciplinary experience. Before working for Catholic Charities, he also spent time as a research analyst with Amerisource Business Capital and interned with Houston area nonprofits Baker Ripley and The Alliance for Multicultural Community Services.

Eduardo has a Bachelor of Arts in International Studies with a minor in Latin American Studies from the University of St. Thomas in Houston, Texas. Before moving to Houston, Eduardo grew up in Mexico and the midwestern US. His experience in these distinct settings shaped his understanding of the business world and instilled his desire to serve others as well as his commitment to sustainability work. 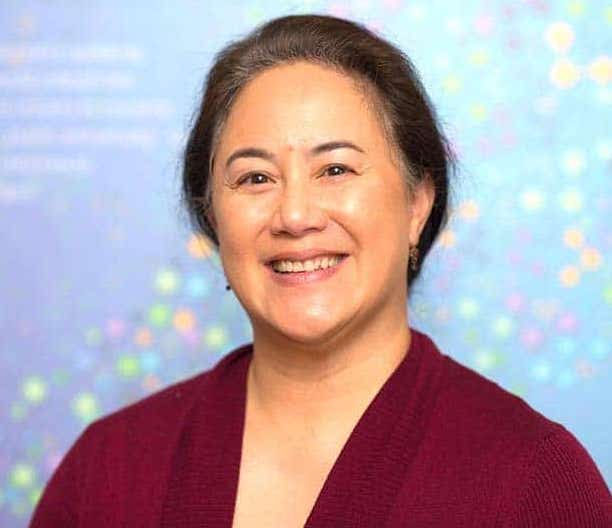 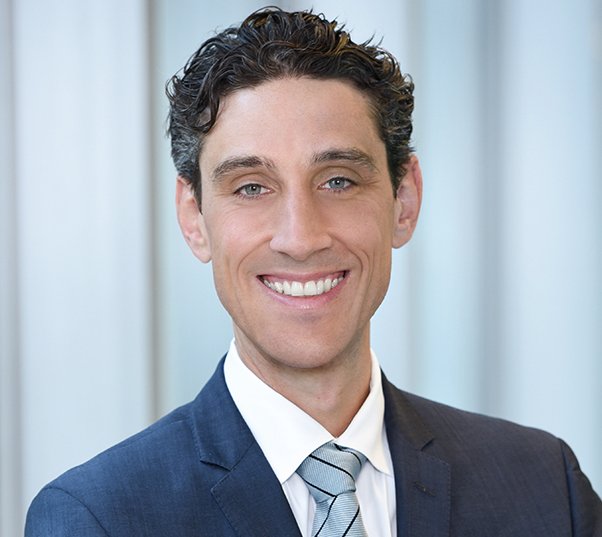 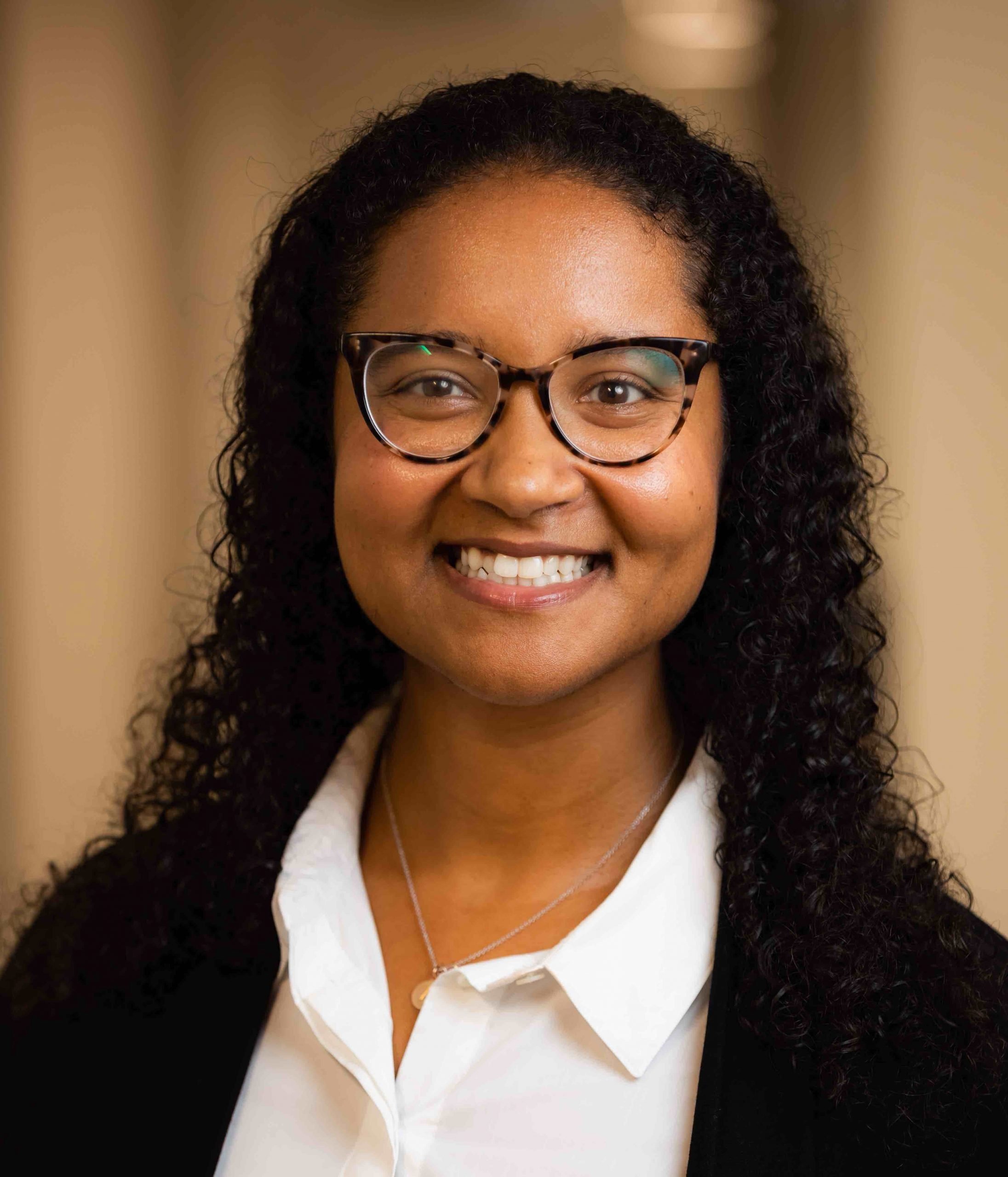 Board Member, B Lab US & Canada 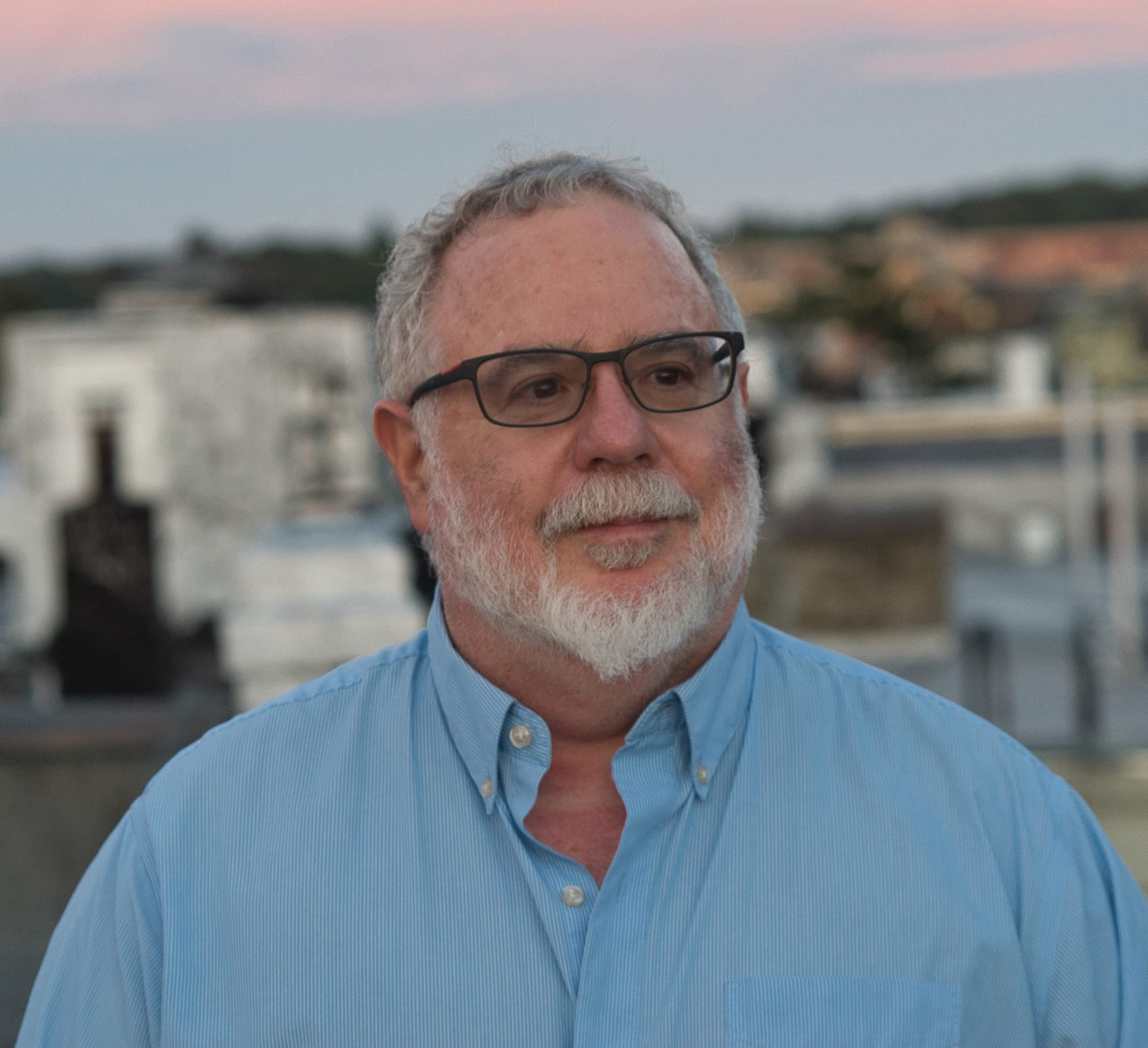 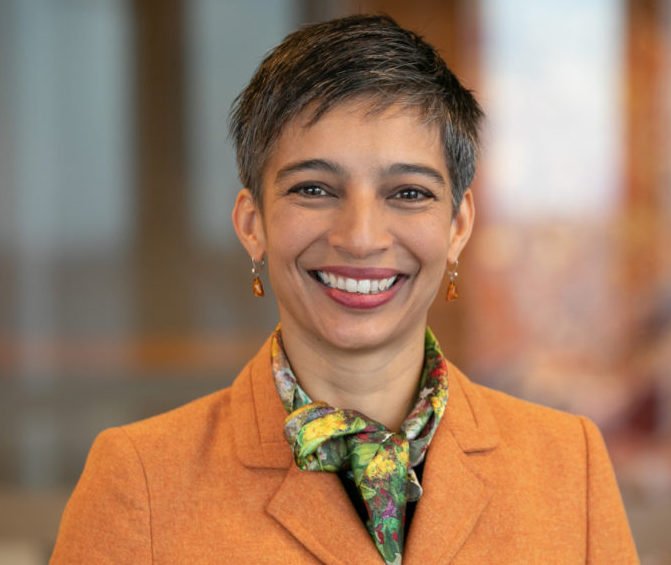 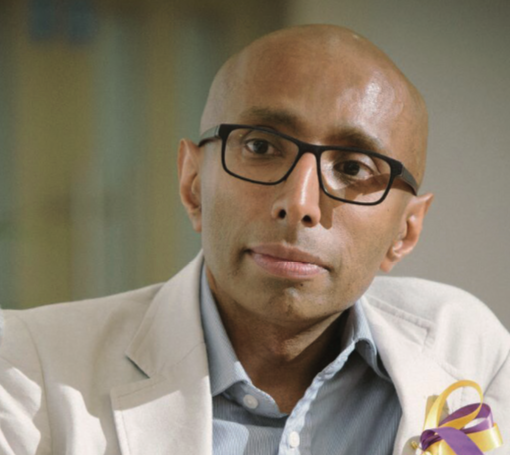 TSC is generously supported by the following institutions: 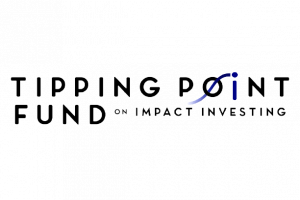 as well as contributions from individual donors.

Learn more about TSC on our guidestar profile and find out how to donate here.

Together, we're embarking on a fundamental transformation of our financial system...

Manage Cookie Consent
We use cookies, subject to your consent, to analyze the use of our website and to ensure you get the best experience. Third parties with whom we collaborate can also install cookies in order to show you personalized advertisements on other websites. Read our cookie notice for more information.
Manage options Manage services Manage vendors Read more about these purposes
Manage my settings
{title} {title} {title}